The 2020 IOL Market Report provides an in-depth analysis of the 2020 market and future impact of the COVID-19 pandemic by country/region of the world. For comparison, all forecast tables and figures will show our original 2020 forecast prior to the existence of the coronavirus alongside the latest 2020 forecast. The new report forecasts 11 different IOL categories: commodity, enhanced and intermediate optimized monofocal, bifocal, trifocal, EDOF, EDOF/MF, accommodating, toric, post-op adjustable, and phakic.

Given the uncertainties surrounding when cataract surgery will fully resume following the COVID-19 lockdown in each country, we will be providing a reforecast in late July 2020, including revised forecast tables and figures.

The 2020 IOL Market Report provides an in-depth analysis of the 2020 intraocular lens market and future impact of the COVID-19 pandemic by country/region of the world. It includes analysis of current markets, identification of important trends, and discussion of key factors for future success. The analysis focuses on the 2020 market and forecasts market growth and evolution through 2025.

The report offers an in-depth examination of the 2020 global IOL market and forecasts market performance over the next five years. It includes analysis of current markets, identification of important trends, and discussion of key factors for future success. The following information is also included:

2 licensing types are available for this report:

Both licenses include an electronic PDF. Printed copies may be purchased for an additional $250. 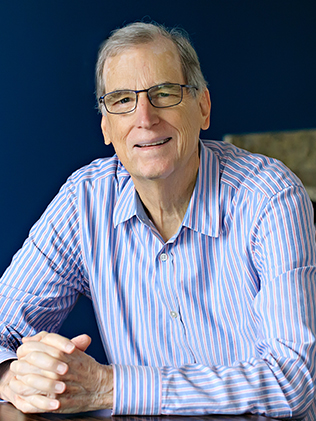 Bill’s career in ophthalmology began in the 1970s. As president of Cavitron Surgical Systems, he worked with Dr. Charles Kelman in developing and marketing the world’s first phacoemulsifier system. While highly controversial in the 1970s, phacoemulsification gradually became the preferred cataract removal technique in the early 1980s. For many years, Cavitron led the cataract instrumentation market.

CooperVision purchased Cavitron in the early 1980s, and Bill joined the company as president of the surgical division. CooperVision expanded its product line to include a wide variety of cataract surgical products—IOLs, viscoelastic solutions, disposable devices, lasers, and custom packs—and became the market leader in many product categories.

In 1989, Alcon acquired CooperVision in an effort to build a strong presence in cataract surgical devices. Bill joined Alcon as general manager of the Irvine Technology Center, where a number of the company’s cataract devices, including the Legacy 20000 phacoemulsifier and a broad line of disposable items, were designed and manufactured.

Bill remained with Alcon until 1995. He then joined Mentor Ophthalmics as president of the ophthalmology division. At Mentor, he was responsible for the company’s ophthalmic products including IOLs, cautery devices, and surgical instruments. 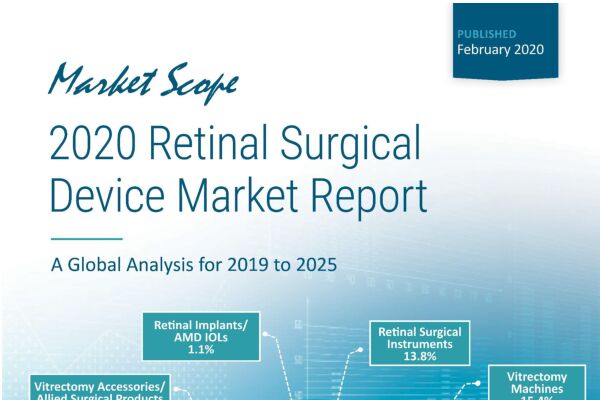 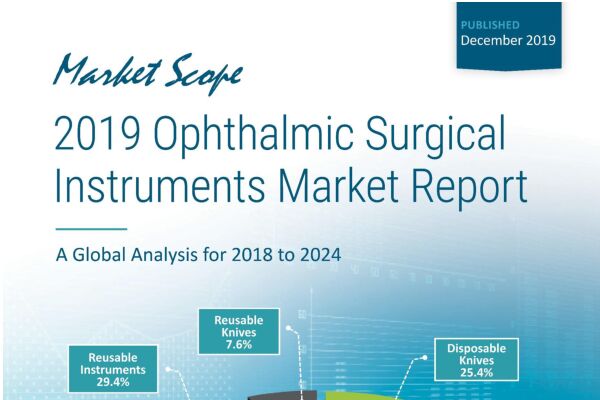 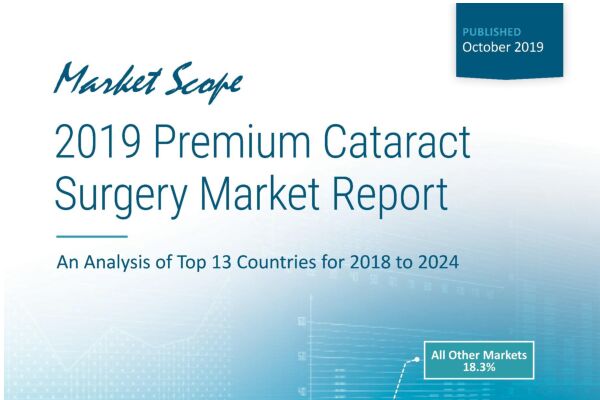 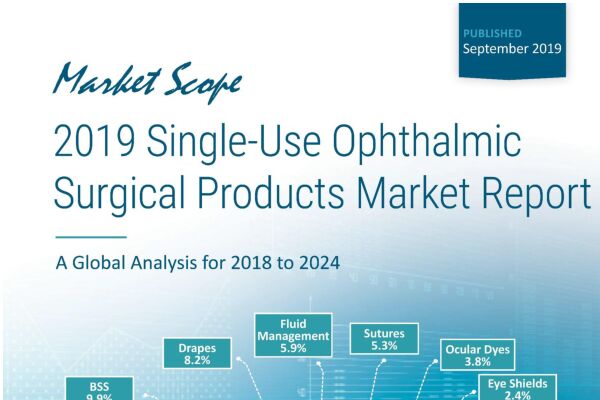 Want to Purchase the Full Report?

A corporate accounts gives you access to licensed reports and subscriptions, the latest news, and a personalized dashboard.